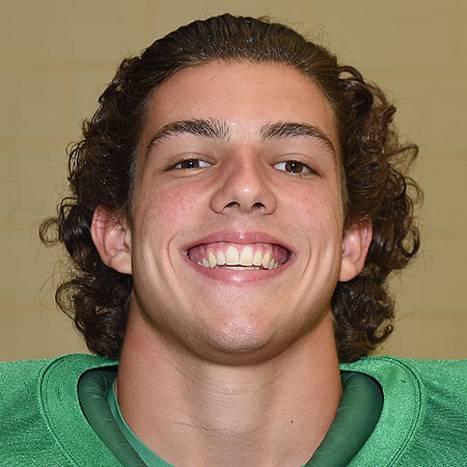 Vote for Dagan Haehn as Vype Magazine Player of the Week

Dagan Haehn is up for Vype Magazine player of week. Dagan can’t win without your votes, so tell your friends and family to click the button below and vote, vote, vote! 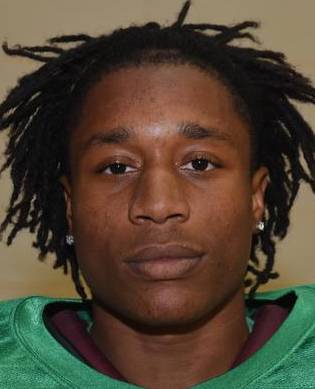 Courtney Holder was Dallas Morning News Defensive Player of week for his extraordinary game play during their Friday, November 27, 2015, Playoff game against the Eastlake Falcons.

After going into the half tied, Holderâ€™s 6-yard touchdown run and 45 yard fumble return touchdown accounted for 12 of Lake Dallasâ€™ 30 points in the second half. Courtney had 17 tackles, two assists, two tackles for loss, two quarterback pressures, and one fumble return for a touchdown.

â€œThe whole defense was tired at the time, and I feel like it really helped them out by picking the ball up and scoring instead of just falling on it. This was really important to me, because itâ€™s my senior year, and Iâ€™ve been playing with a lot of these guys since I was little,â€ Courtney said.

The Falcons Coach explained, â€œHe just played with incredible effort. Itâ€™s just his will and some of the guys on defense that really turned the game around for us, they physically put themselves on the line.â€ Read the full article and more: http://www.sportsdaydfw.com/high-school/high-schools/2015/11/29/defensive-player-week-1130-lake-dallas-courtenay-holder.

The Lake Dallas Falcons defeated El Paso Eastlake Falcons, 51-21, to advance to the Class 5A Division II Region I final. This is Lake Dallasâ€™ first trip to the fourth round of the playoffs. The team will square off against the winner of Mondayâ€™s game, November 30, 2015, between Canyon and Everman at AT&T Stadium on Saturday, December 5, 2015. 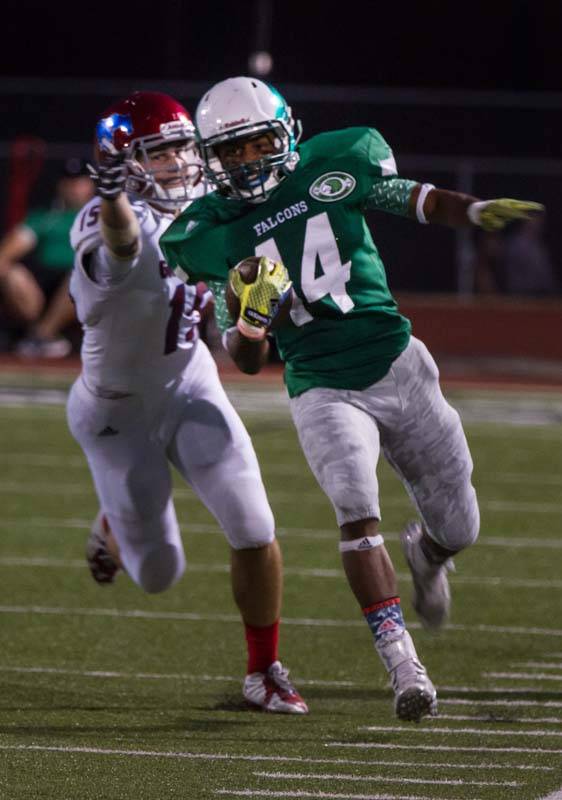 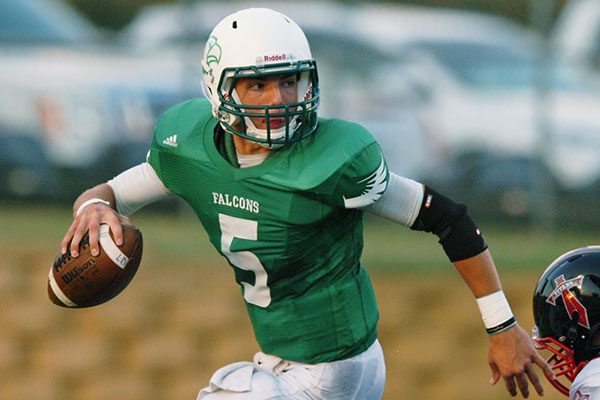