Final Record 7-3, and made the Playoffs…

We are so proud of you! Lake Dallas Quarterback Club Members

Michael Murray, a current member of the boys varsity soccer team will be signing with the University of Tulsa. Soccer will not be the only sport Lake Dallas Athletes are representing at the college level. Varsity football receiver Joey Knight will be dawning the pads at Angelo State University next fall. 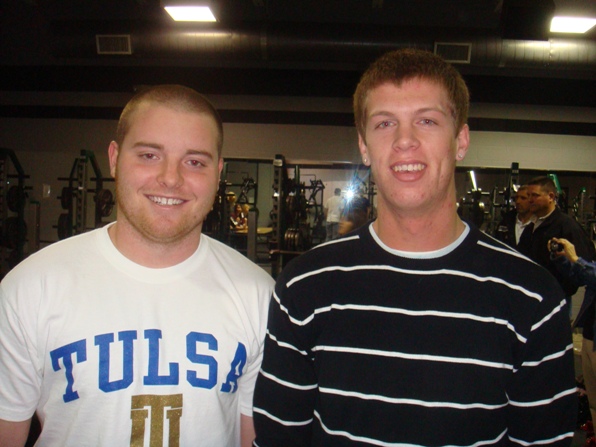 Your Falcon family wishes you the best of luck as a collegiate athlete. You have represented Lake Dallas ISD well and know you will do the same for your college or university.

Play of the Week

Congratulations to the Falcons!!!